Adding Speed To Your Routine

YNM are all for personal challenges, stretching boundaries, pushing endurance barriers and running further than we’ve gone before, but at the same time running as fast as you can brings a different set of challenges, thrills and spills, which is why we have introduced the #YNMile! Many runners we speak to get stuck in a bit of a “one-paced plodders” rut. They run the same old miles, in the same old places, and at the same old paces. Their performances plateau and then decline and their motivation nose dives. Running faster changes things. Even a self-confessed “one-paced shuffler” can inject some summer speed work into their training schedule and feel good about it. And faster running really is good for you. It keeps your motoneuron pathways sending speedy signals to fast-twitch muscle fibres and can actually boost and improve your fitness and endurance over longer distances. It improves your flexibility and makes your other, slower running feel easier.

There is a catch though. To run fast, you have to run fast, and that hurts. A speed session demands a mindset shift. It’s not like going for just another run. You’ve really got to get your head and heart into the hurtbox. Although the effort periods are short compared to steady, tempo runs or long runs, the effort level is high.  The good news is that everyone can run fast(er) as it’s all relative and it’s the effort level, not the actual speed, that matters. In terms of “rating of perceived effort” (RPE), when you run fast you’ll be trying hard, eight or nine out of 10 in terms of effort. This means you won’t keep going for that long: 30 seconds to two minutes probably, before your legs and lungs will start to scream at you to stop. To effectively get faster, take a break to recover between efforts and train using “intervals”.

Talking of speed, here are the latest #YNMile photos and results… 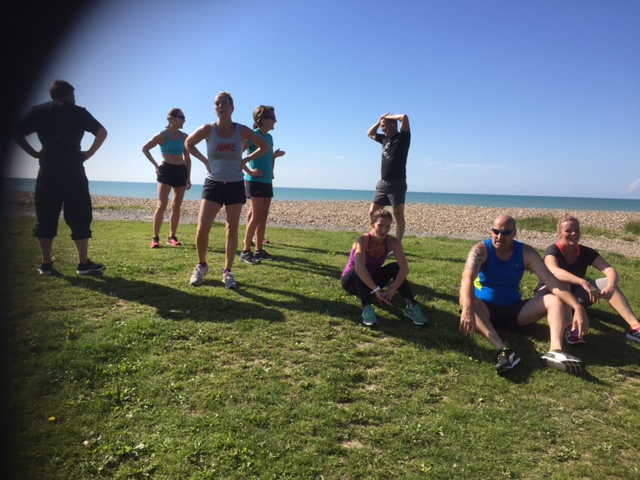 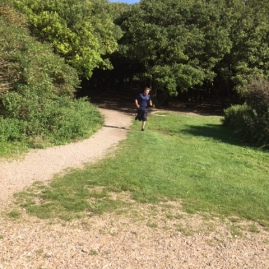 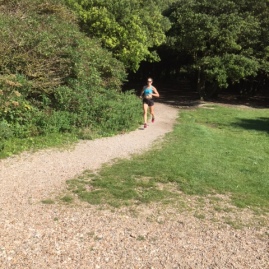 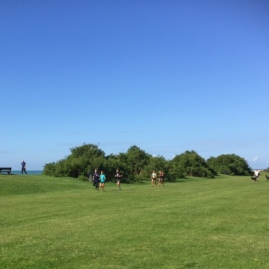